A Closer Look at the Nephrology PRN

Overview of the PRN

The Nephrology PRN is made up of nephrology pharmacists practicing in internal medicine, ambulatory care, academia, research, the pharmaceutical industry, and more, with members located all around the world. The PRN was established in 1993 with 73 inaugural members. Today, the group has almost 200 members and consists of nephrology experts, newcomers, and everyone in between. The Nephrology PRN strives not only to advance the scope of nephrology pharmacotherapy through excellence in education, clinical practice, research, and involvement in professional nephrology organizations but also to promote optimal outcomes for patients with kidney disease. The PRN has sponsored travel awards for students and new practitioners.

Opportunities and Resources for Resident and Fellow Members of the PRN

In 2021, the PRN supported two student members’ attendance at the ACCP Virtual Annual Meeting. These individuals presented their research findings at the Nephrology PRN virtual business meeting at the ACCP Annual Meeting last October. Students, residents, and fellows are encouraged to join the PRN’s subcommittees (e.g., Member Advocacy, Nominations, Programming, and Research) and have an active presence in the PRN. Through the Member Advocacy subcommittee, students and residents are frequent contributors to the PRN’s newsletter, NephNews. This newsletter incorporates member spotlights, journal article reviews, and clinical pearls related to nephrology. In addition, the PRN offers trainees opportunities to showcase their clinical knowledge through webinar presentations, network through online and in-person meetings, and present their research posters and receive verbal feedback from practicing pharmacists during poster walk-throughs. Nephrology PRN trainee members have greatly contributed to PRN activities, and their continued participation and success within the PRN will be welcomed and highly anticipated.

Given the many critical functions of the kidney, a knowledge of nephrology is important for pharmacists across a variety of practice settings. At the most recent ACCP Annual Meeting, the PRN focus session was dedicated to examining current controversies and recommendations for race and estimations of kidney function. Following are selected examples of additional clinical issues of interest to Nephrology PRN members.

Patients with renal insufficiency are at increased risk of hyperkalemia. Hyperkalemia in patients with renal disease often arises from decreased renal excretion but can also result from factors such as excess potassium intake, mineralocorticoid deficiency, oliguric renal failure, and medications such as renin-angiotensin-aldosterone system (RAAS) inhibitors, which are used to slow chronic kidney disease (CKD) progression and improve cardiovascular outcomes.1 Hyperkalemia is associated with increased morbidity and mortality and can cause muscle weakness and abnormal cardiac conduction.2,3 Because of these serious effects, hyperkalemia should be prevented in patients with renal insufficiency. Sodium zirconium cyclosilicate (ZS-9, Lokelma) and patiromer (Veltassa) are two FDA-approved potassium binders for the treatment of nonemergency hyperkalemia.4,5

ZS-9 is a cation exchanger with a highly selective affinity for potassium over other cations such as calcium and magnesium.4 ZS-9 works throughout the GI tract lumen to bind potassium in exchange for sodium and hydrogen, which results in increased fecal excretion of potassium.4 Onset of action is 1 hour, with normokalemia occurring in around 24 hours.6,7 ZS-9 is formulated as a powder that must be reconstituted into a suspension.

Patiromer is a cation exchanger that exchanges calcium for potassium and binds magnesium. Unlike ZS-9, patiromer works primarily in the distal colon to bind potassium and increase fecal potassium excretion.5 Onset of action is 7 hours, with normokalemia occurring in around 1 week.9 Patiromer is also formulated as a powder for reconstitution.

In conclusion, ZS-9 has a faster time to onset and time to normokalemia with a high binding affinity for potassium. ZS-9 works throughout the GI tract to bind potassium, whereas patiromer works in the colon. These medications are only available as a powder for reconstitution. ZS-9 contains sodium and may therefore cause edema, and patiromer increases the risk of hypomagnesemia. ZS-9 and patiromer have both been clinically shown to return patients to normokalemia and allow for maintenance of RAAS inhibitor therapy. However, patiromer may play a more significant role in maintenance, given that it has been proven efficacious for up to 52 weeks.

Tolvaptan (Jynarque), which was FDA approved on April 23, 2018, is a selective vasopressin V2-receptor antagonist indicated to slow kidney function decline in adults at risk of rapidly progressing autosomal dominant polycystic kidney disease (ADPKD).1 Autosomal dominant polycystic kidney disease is a common disorder that affects about 1 in 1000 live births; however, ADPKD is not often diagnosed because the disease is clinically silent. Seventy-eight percent of patients who inherit this disease have an abnormality on chromosome 16, the PKD1 locus. This defect is the main causative gene for the large cysts that grow on the kidneys, as well as earlier-onset end-stage kidney disease (mean age 54.3 years), versus patients who inherit a different, but less severe phenotype of the disease.2 By selectively inhibiting the vasopressin V2-receptor in the kidneys, vasopressin can no longer bind to cysts on the kidney, yielding decreased cell proliferation and fluid secretion of the cysts. This process prevents further growth of the cysts that can contribute to decreased clinical outcomes of the disease.3

Tolvaptan was shown to slow the rate of renal function decline in patients at high risk of rapidly progressing ADPKD in the TEMPO and REPRISE trials, with both studies showing statistical significance and an efficacy profile that was generally consistent across various subgroups.1 Patients should be considered for tolvaptan if they meet the criteria listed: if their Mayo classification of disease is 1C, 1D, or 1E with eGFR in stage 3 CKD or higher; if their average kidney length is greater than 16.5 cm and they are younger than 50; if they are 55 and younger with an eGFR less than 65 mL/minute/1.73 m2; and if their PROPKD score – an algorithm to predict renal survival in patients with ADPKD – is greater than 6.4,5

Patients should consistently be monitored at the start of therapy for abnormal serum sodium and potassium concentrations, serum uric acid, and volume status, as well as provided neurologic status checks at the beginning of therapy and on a regular basis throughout. Transaminases and bilirubin should be measured before initiating treatment, 2 and 4 weeks after initiation, and then monthly for the first 18 months and every 3 months thereafter. The medication should be discontinued immediately if the patient has any signs/symptoms of liver disease or injury.1

Overall, tolvaptan holds clinical significance in patients diagnosed with ADPKD. However, a thorough patient workup should be performed and several precautions taken before initiating tolvaptan with respect to adverse effects, drug interactions, and REMS program monitoring.

Overview of the PRN, Opportunities and Resources 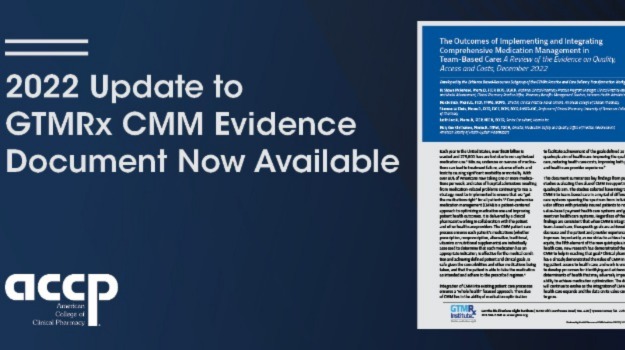 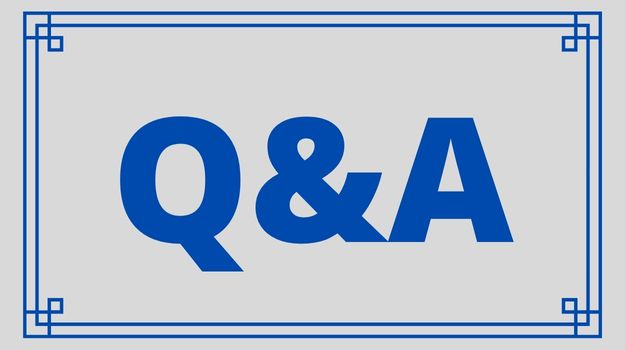 A Closer Look at the Immunology/Transplantation PRN