Andrew Webb, Pharm.D., BCCCP, is a neurocritical care clinical pharmacist at Massachusetts General Hospital (MGH). Webb earned his Pharm.D. degree at the University of Rhode Island and completed his PGY1 residency training at Mayo Clinic in Rochester, Minnesota, and his PGY2 training in critical care at Oregon Health & Science University in Portland, Oregon. His clinical and research interests include traumatic brain injury, infectious diseases, and optimizing the medical management of neurocritically ill patients. His current research focuses on quantifying risk and prognostic factors for poor outcomes after a traumatic brain injury. In addition to his practice in the neurocritical care unit at MGH, Webb serves as a PGY1 and PGY2 neurocritical care preceptor. He is also an active member of the Neurocritical Care Society and serves on the Research Committee of the ACCP Critical Care PRN.

Webb has been an active member of ACCP throughout his pharmacy career. As a student, he used the ACCP CV and Letter of Intent review services, in addition to the Emerge from the Crowd session at the Annual Meeting. These services helped him become a successful residency candidate. As a resident, Webb joined PRN groups to take advantage of the professional networking and educational materials offered by ACCP. Now, as a practitioner, he uses the CCSAPs and the ACCP Annual Meeting to stay up to date with the latest practice guidelines.

Outside pharmacy, Webb hopes to travel internationally in the future, with the goal of visiting all seven continents. Pharmacy school and residency have not allowed him to travel much, though he has often used Google Earth to daydream about where he wants to visit someday. He is excited about the prospect of seeing the world, trying different cuisines, and becoming immersed in local cultures. 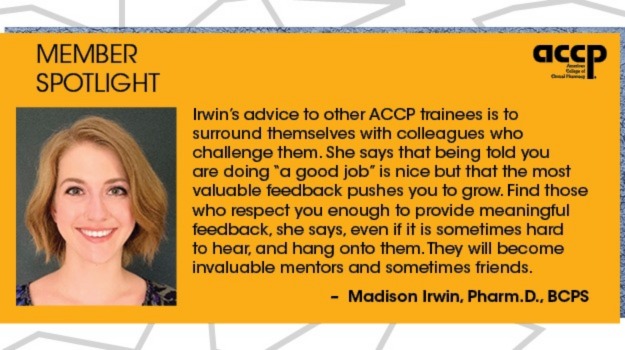 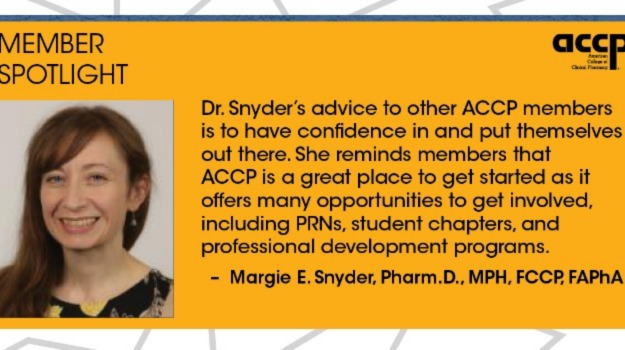